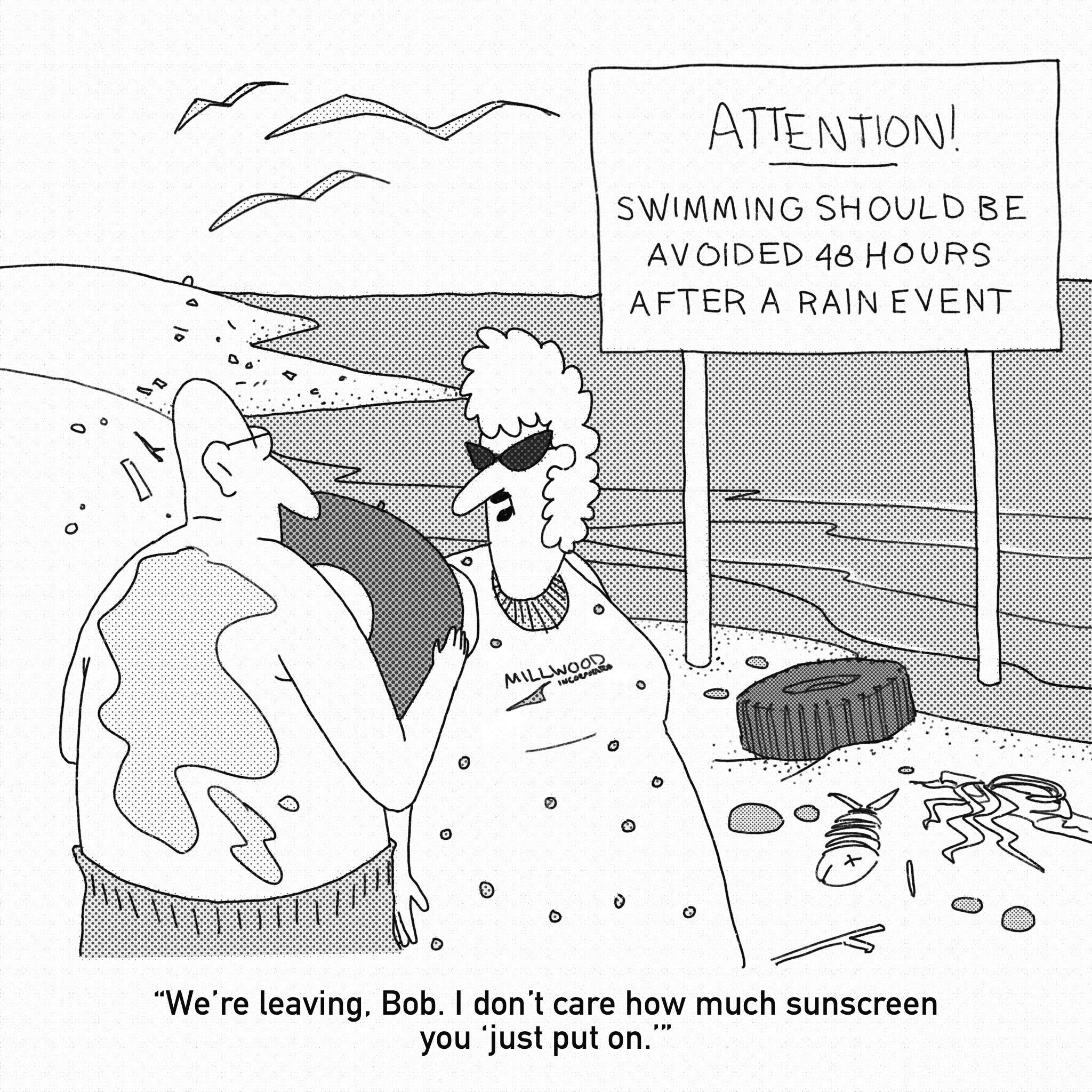 What is a CSO?

This article is guest authored by Jason Dorney, regional sales director for Millwood’s CORE division, which specializes in sediment and erosion control products and services.

If your city, town, county or state has experienced any flooding in the past, you may have heard a term that you are not familiar with: CSO, or Combined Sewer Overflow. What is a CSO?
First, let’s define what a Combined Sewer System (CSS) is. Combined Sewer Systems are pipes that receive storm water runoff, municipal sewage and industrial waste, all in the same pipe. These pipes take all of this runoff and waste to water treatment plants where the water and waste is processed, treated and then released into local waterbodies.
Occasionally these pipes and wastewater treatment plants are overwhelmed and cannot handle the combined volume. This is where the CSO comes into play. So, what is a CSO?
Prepare yourself, because you are not going to like the answer!
CSOs are points in the system where the combined storm water, untreated sewage and untreated industrial waste overflows into local streams, rivers or other bodies of water. Have you ever been in a city as it was raining, or right afterward, and smelled sewage coming from the curb inlets? That smell comes from the raw sewage and storm water mixing together.
If you’ve ever seen a sign that says to avoid contact with the water for 48 hours or more after a rain event, that is because there is a CSO nearby and you could get extremely sick from coming in contact with the water after a rain event because of the raw human waste and untreated industrial waste.
According to the EPA, there are around 860 communities in the country that have CSOs. CSOs exist to service nearly 40 million people. Most of those communities can be found in the Great Lakes region and the Northeast. Many of the communities with CSOs are small, with populations of 10,000 people or fewer, but there are a number of large cities that have them as well, including Philadelphia, New York City, Boston, Atlanta, Washington D.C. and Chicago.
Why do CSSs exist? Many of these systems were built well over a century ago, prior to widespread waste water treatment. As development increased, these sewer systems were never updated. Greater inputs lead to more strain on the system, and they couldn’t keep up. Rather than separate these systems, more overflow locations were created. As you can imagine, these systems add a tremendous amount of pollution into our local waterbodies and can have long-lasting environmental impacts.
You may be asking yourself, how can we solve this problem? Stay tuned for our next blog post, which will explore the solution in-depth! 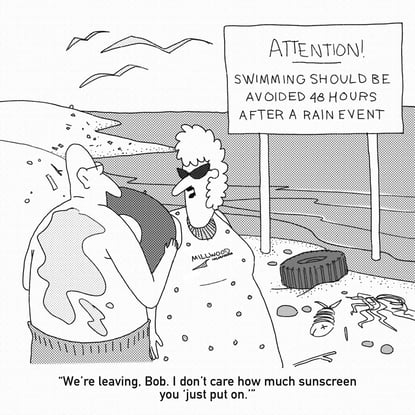