Happy Fall to All!

“Autumn carries more gold in its pocket than all the other seasons.”   - Jim Bishop 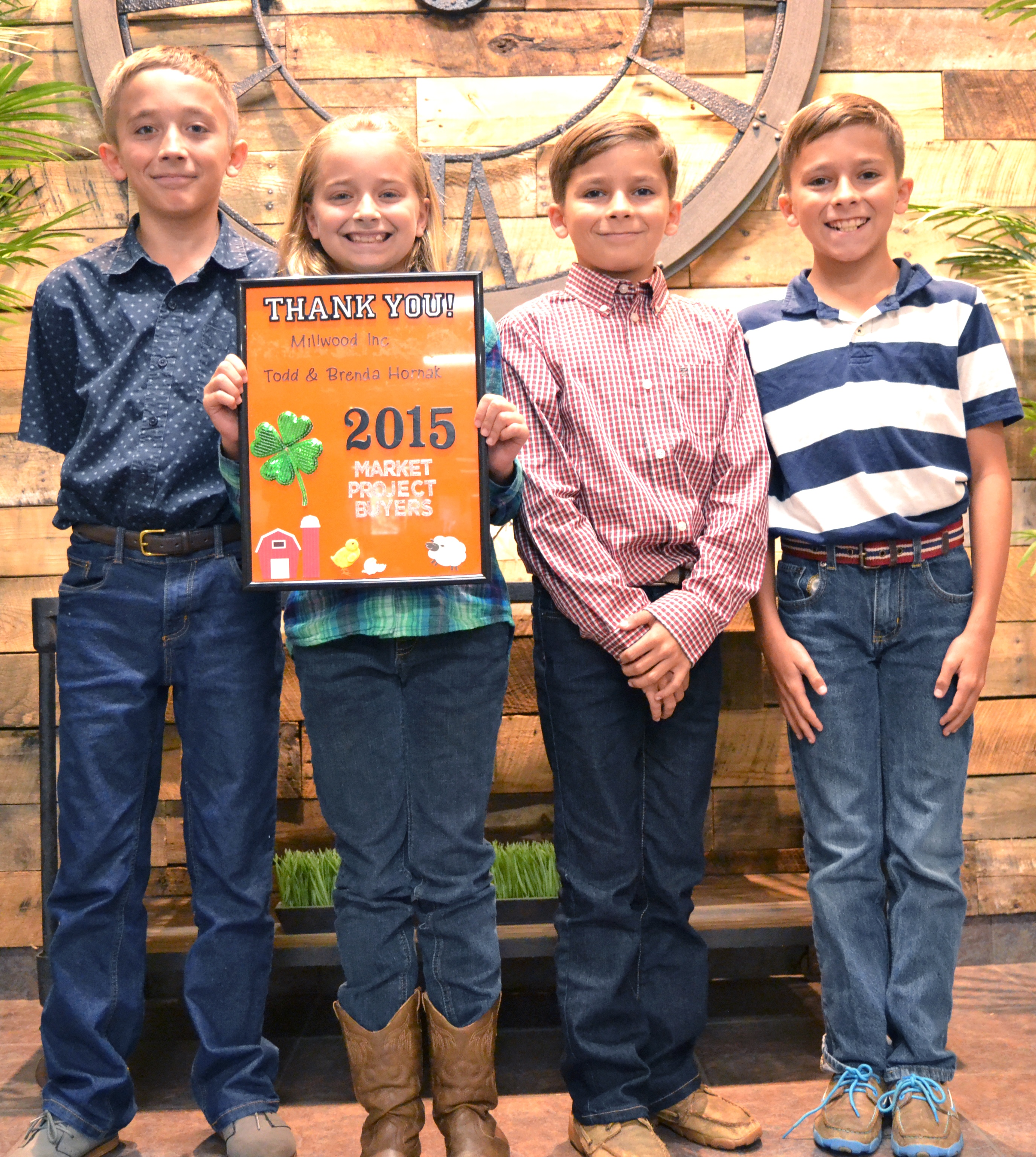 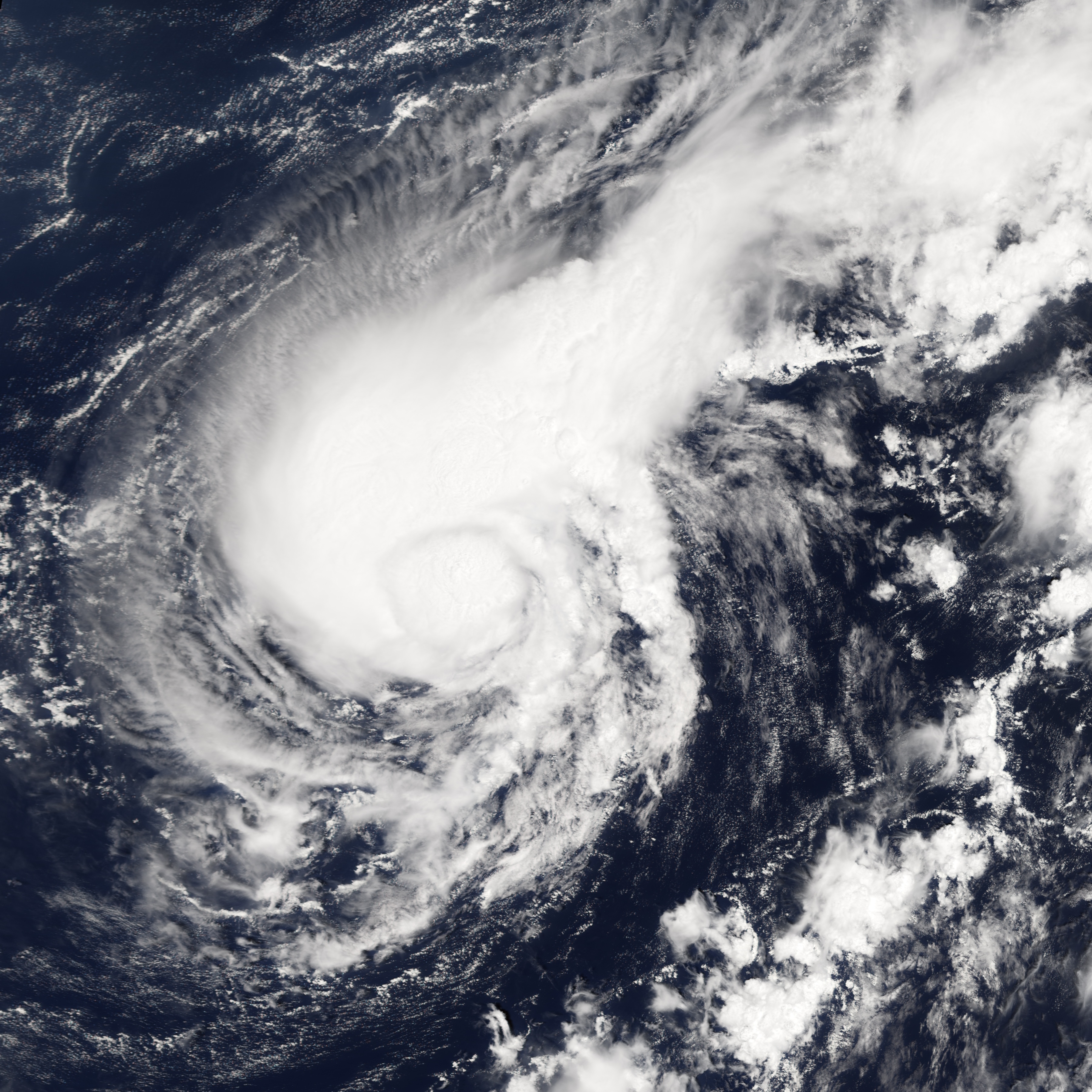 Hurricane Harvey, the first category 4 hurricane to make landfall in Texas since 1961, has   delivered a devestating blow to the people, infrastructure and economic marketplace of the greater Houston area. Our thoughts and prayers are with the victims of this disaster.
Author: Paige Greene
0 Comments
1