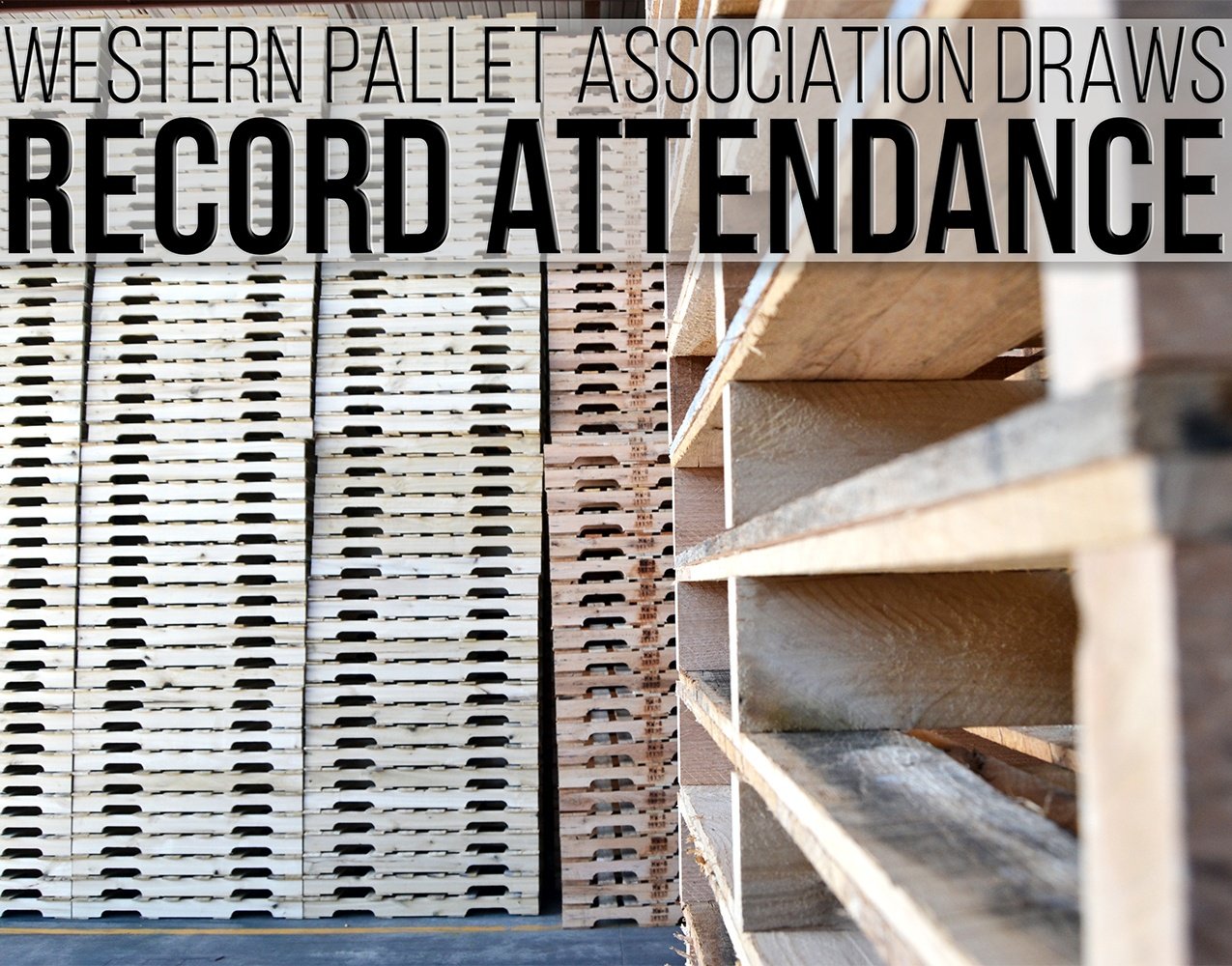 Millwood's own Ralph Rupert was elected to the board of directors.

The event, which hosted over 200 attendees, broke a record as the largest to date for WPA. More than $70,000 were raised at the event through auction proceeds for Nature's Packaging. The charity promotes sustainable, responsible and economical packaging solutions through education efforts. The Millwood blog will feature Nature's Packaging on another post, so stay tuned for more information on the charity!

During the conference, the first day was primarily spent listening to presentations by three speakers. The focus was on changes in Washington and anticipating what to expect in a more favorable business climate.

The second day dealt with business opportunities and suggestions. The group discussed the rising prices of softwood on the west coast and how to adapt to change. They also touched on employment and what the job market looks like with an increase of refugees coming to the country.

At the close of the meeting, Ralph was elected to serve a two-year term for the Western Pallet Association's Board of Directors. We're confident that during this time he will have more news and information to share with our loyal readers.