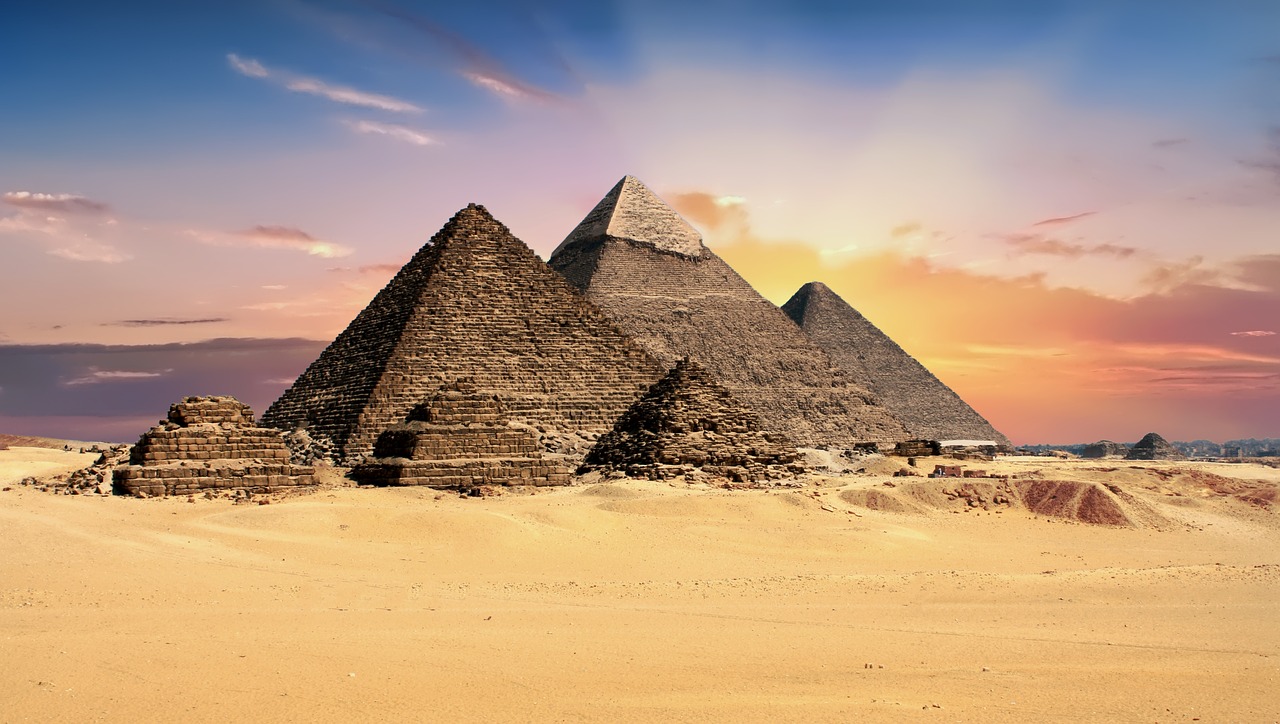 From the Pyramids to the Present: A Journey Through the Pallet’s Lifecycle

Pallets as we know them have only been around for 100 years, but their history can be traced back further than the discovery of many countries.

Pallets evolved from the simple skid, a single deck platform that lacks a pallet's bottom deck. The skid (which is still used today, although much less often than pallets) was one of the first means of transporting objects. Their earliest use was not for selling product, but to assist in building. Skids were utilized as early as the first millennium BC in Ancient Egypt and Mesopotamia; the great pyramids were built by sliding skids of stone blocks on tracks.

Skids continued to be the primary tool for moving goods and in the late 1800s became a staple in American factories. It wasn't until the invention of the forklift in 1917 that people began looking at alternative ways to transport their products. The earliest pallet patent can be traced back to 1924 for the "Lift Truck Platform," a prototype created by Howard T Hallowell that allowed the skid to be picked up by the newly invented forklift.

During the 1930s, forklift designs were developed, and the technology became more accessible, creating a higher need for skids with a bottom deck. In 1938, George Raymond filed for a patent with a new pallet jack design that included features that made it easier to use in conjunction with the modern forklift. That design is still used today.

Unfortunately, the development of the pallet was stunted by the scarcity of resources that came as a result of World War II. The lack of capital available, especially in the military, meant that the progress of pallets was driven by the private sector. As the war went on the Office of the Quartermaster General became concerned with the inefficiency and poor construction of the materials and tools necessary for material handling. Studies eventually led to the conclusion that pallets and forklifts were the most beneficial equipment for the job, but as forklifts were labeled as a luxury good they were still in shortage. This was exacerbated by the war, as most manufacturing took place overseas.

When the war ended in 1945, the stunted development of pallets was relieved by a variety of entrepreneurs who found designs specific to their applications. This included the four-way pallet (which has been through several iterations before landing on the design we use today), the disposable pallet and finally the Europallet, which was not established until the 1960s.

Pallet designs continue to develop to this day, and thanks to the Pallet Design System from NWPCA, we are able to quickly engineer designs that meet unique specifications. The technology and product may have changed over the years, but the humble pallet's roots are a testament to the longevity of this often ignored but crucial part of the material handling process.