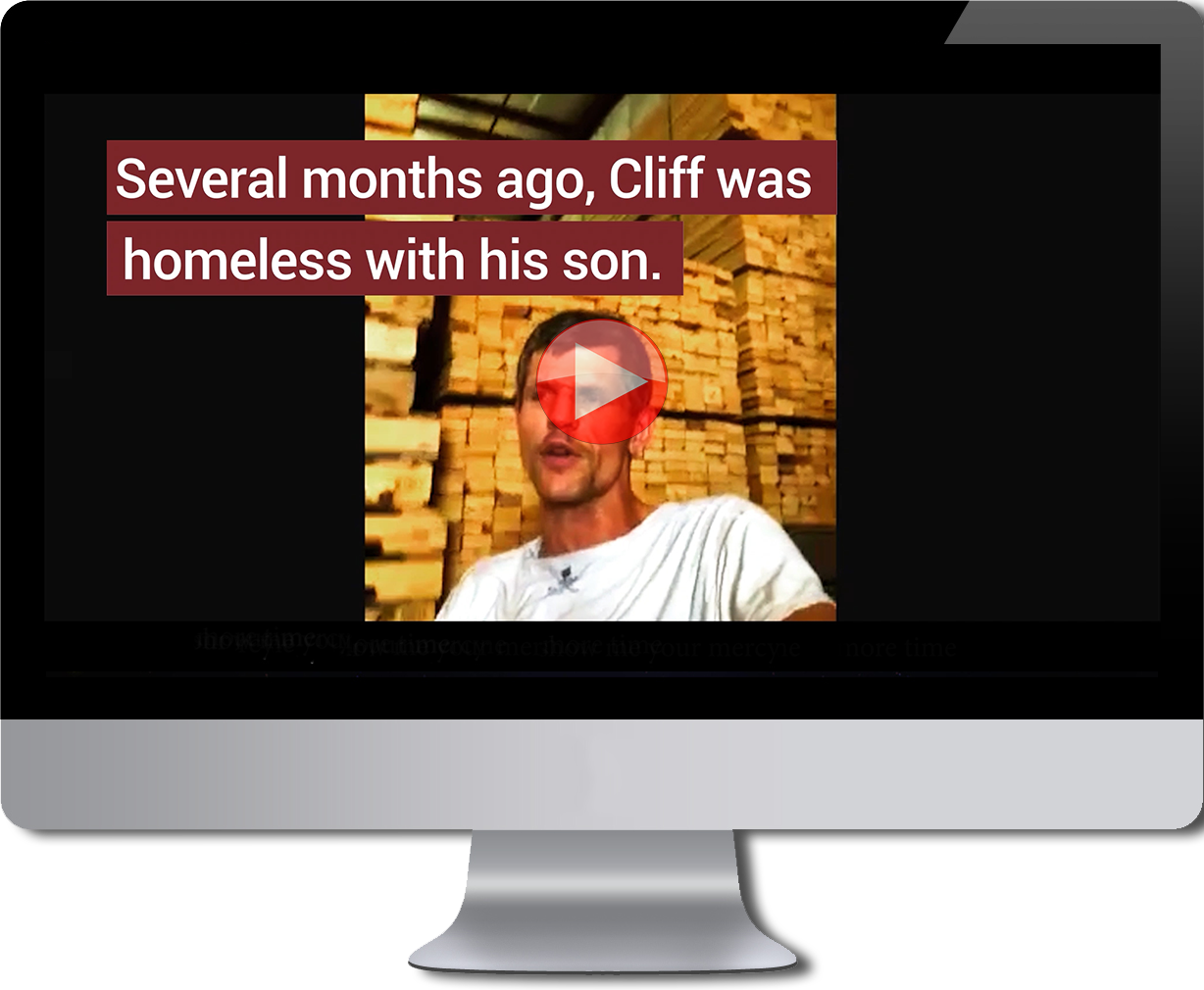 Never Giving Up: The Story of Cliff Owen

Johana Gomez, chaplain at our Cleveland facility, felt called to introduce herself to a homeless man she drove past one day. Cliff Owen was walking to his job that was three hours away when she stopped and asked him if he wanted to get breakfast, then offered her phone number.

Cliff, a hard and dedicated worker, went from being homeless with his young son to having a full time job, a car and a home. This is his story.

You can watch this and all other vlog episodes on our youtube channel.